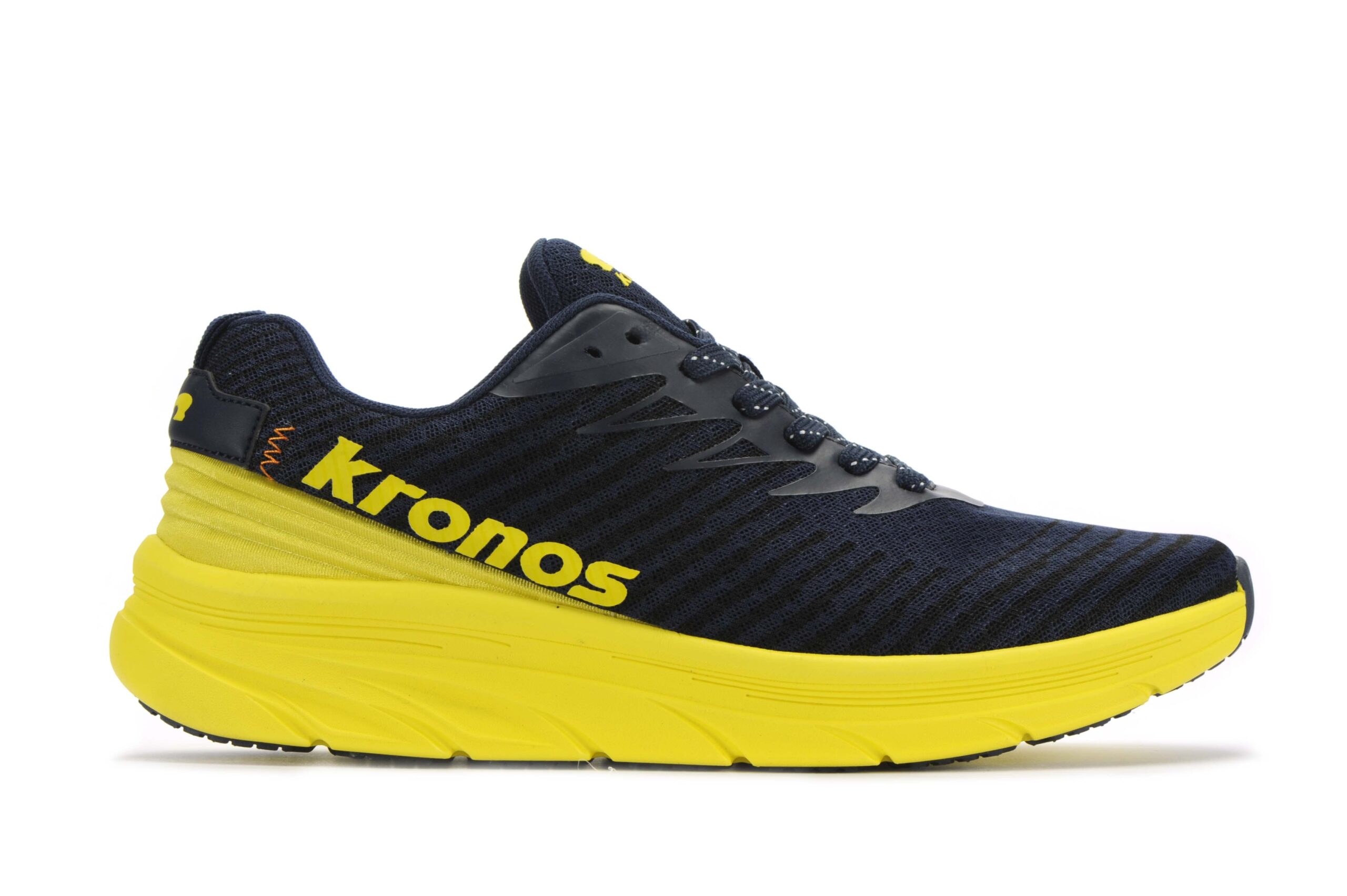 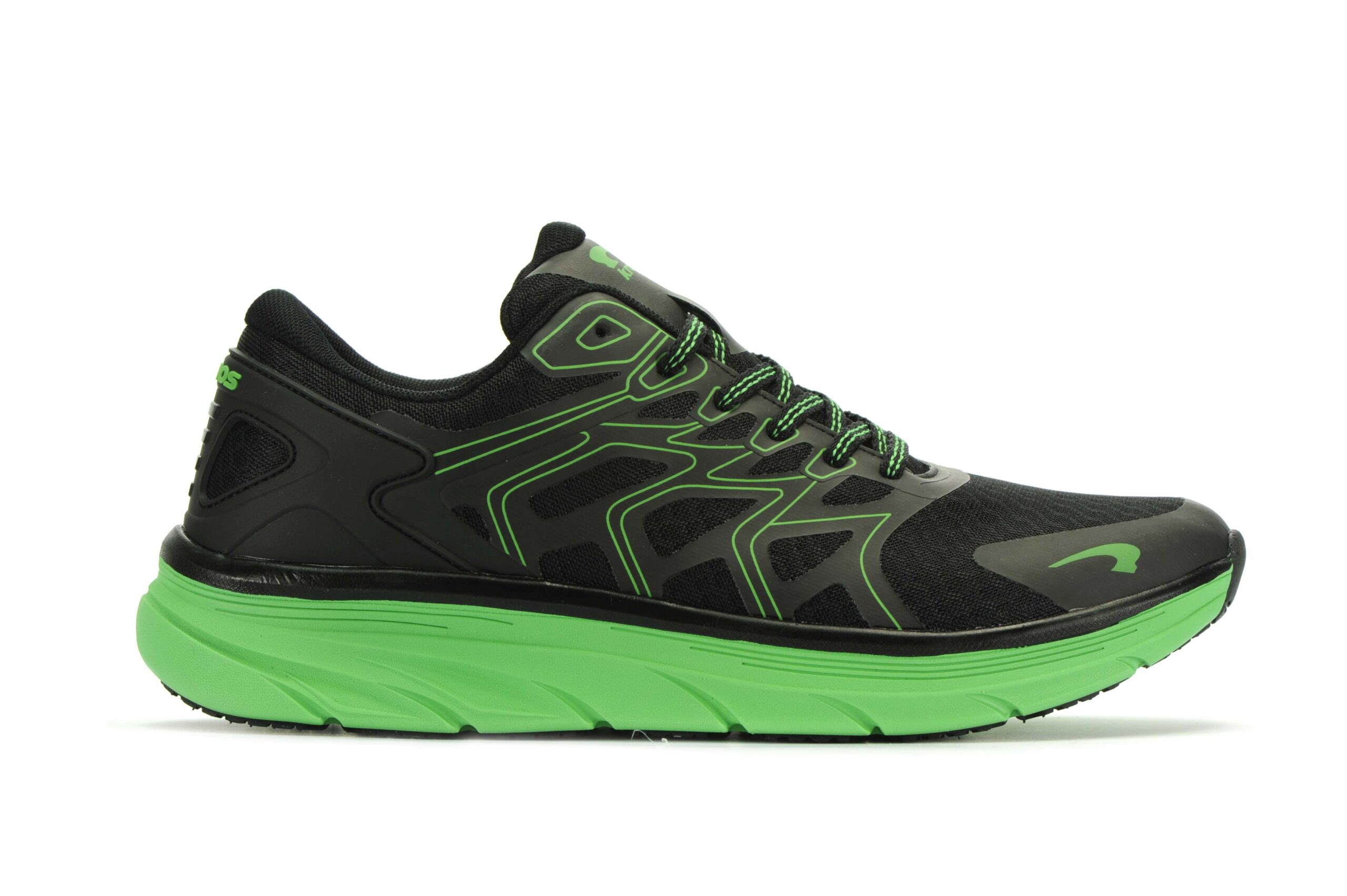 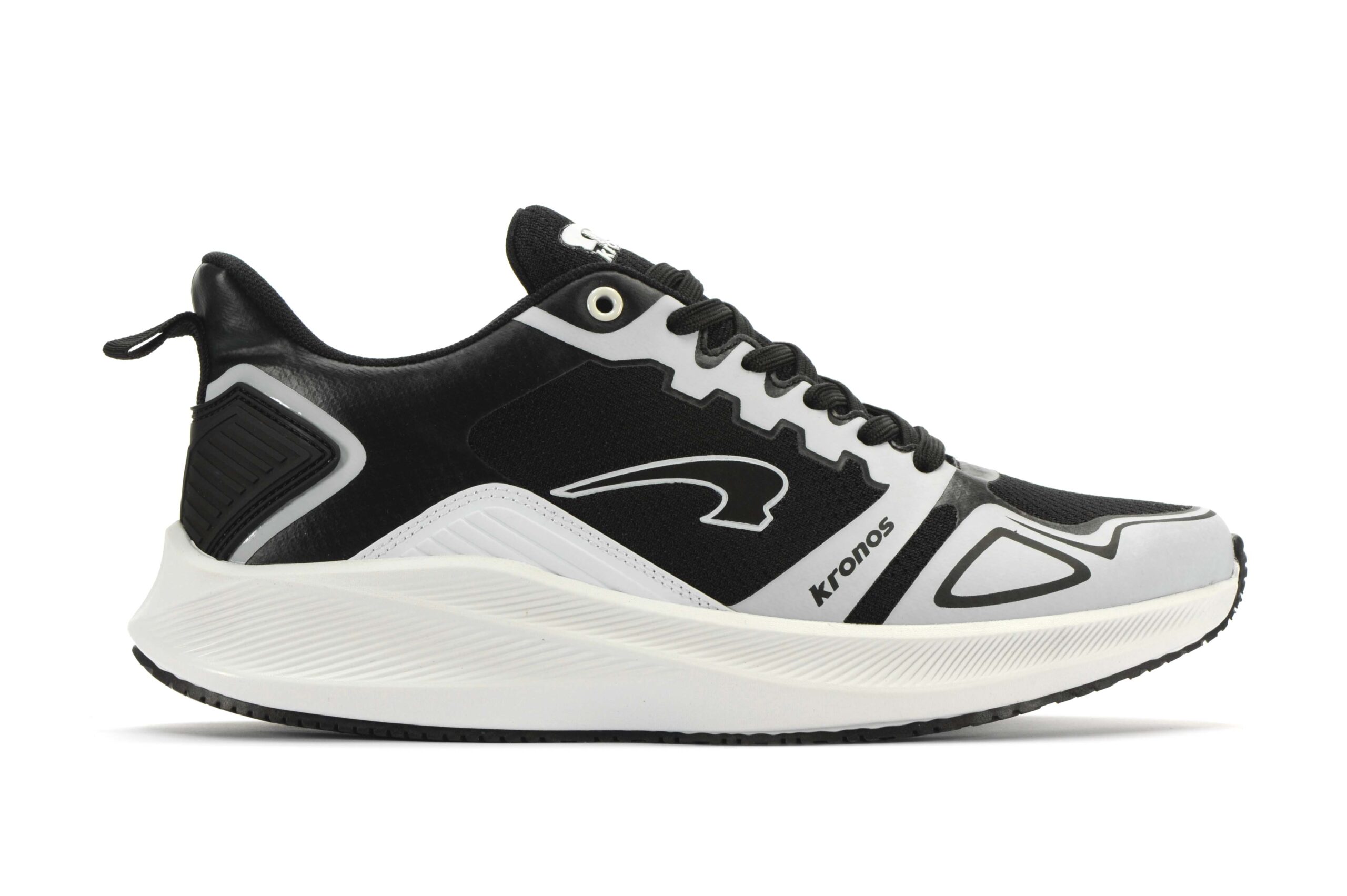 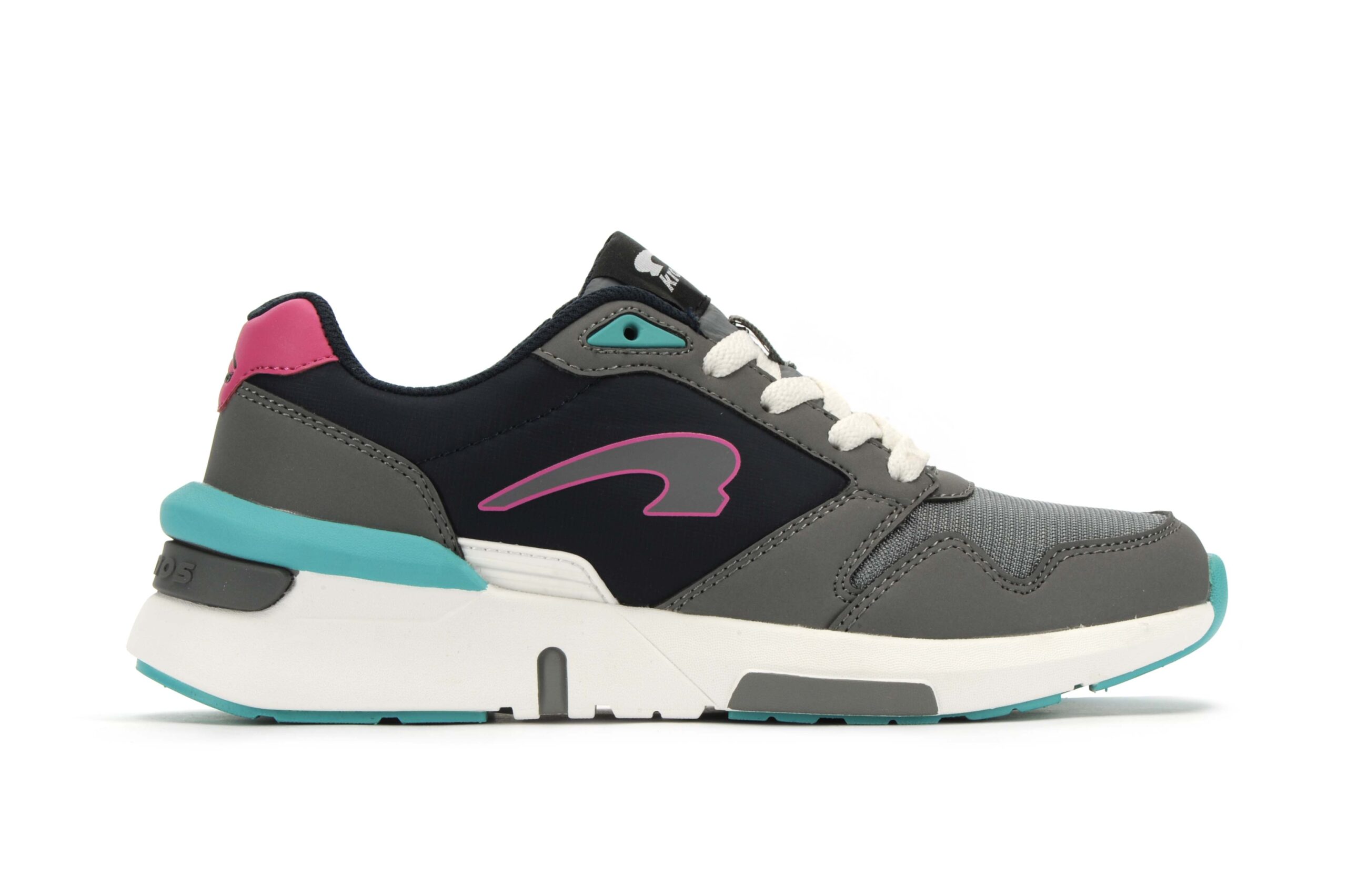 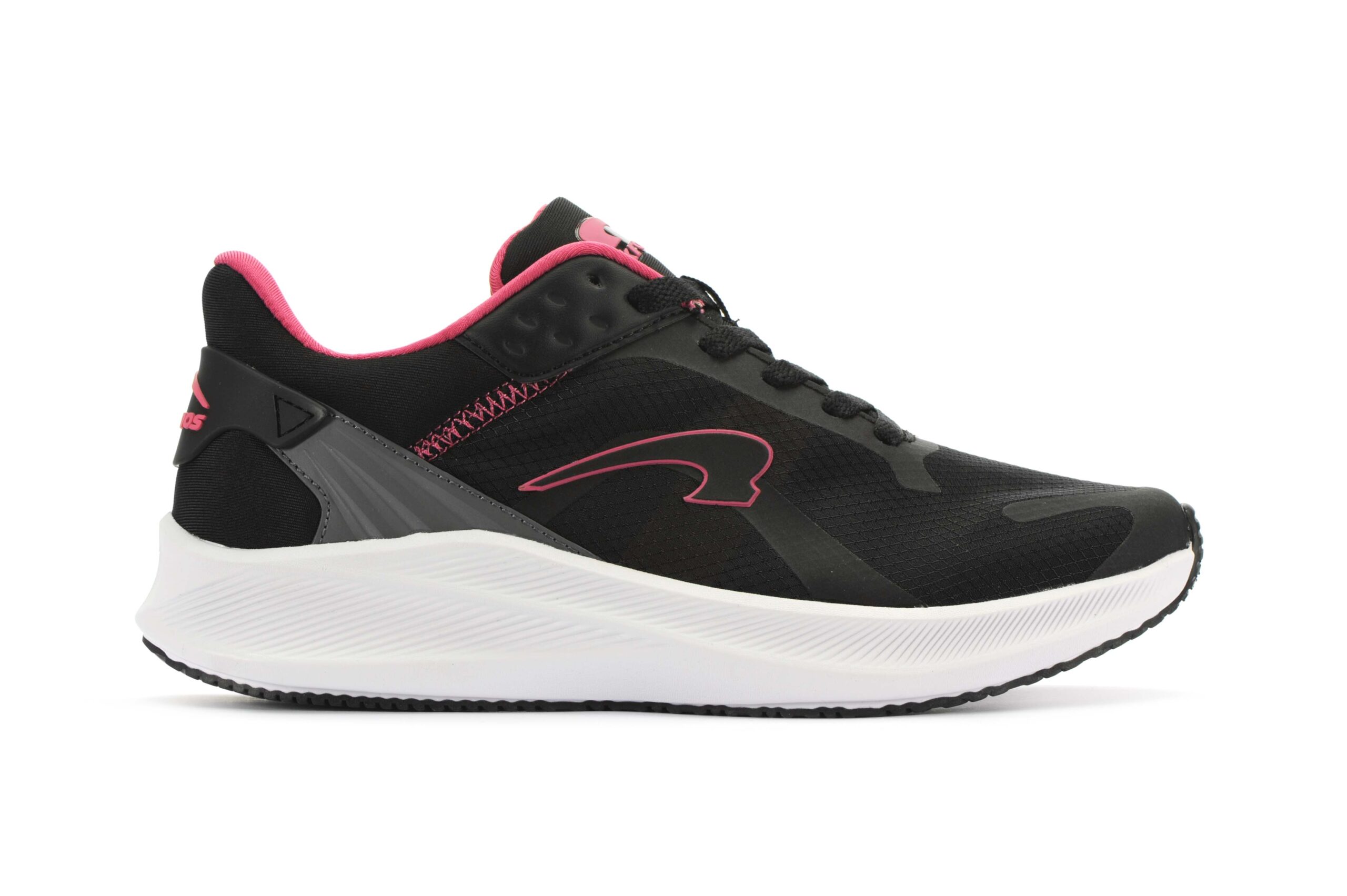 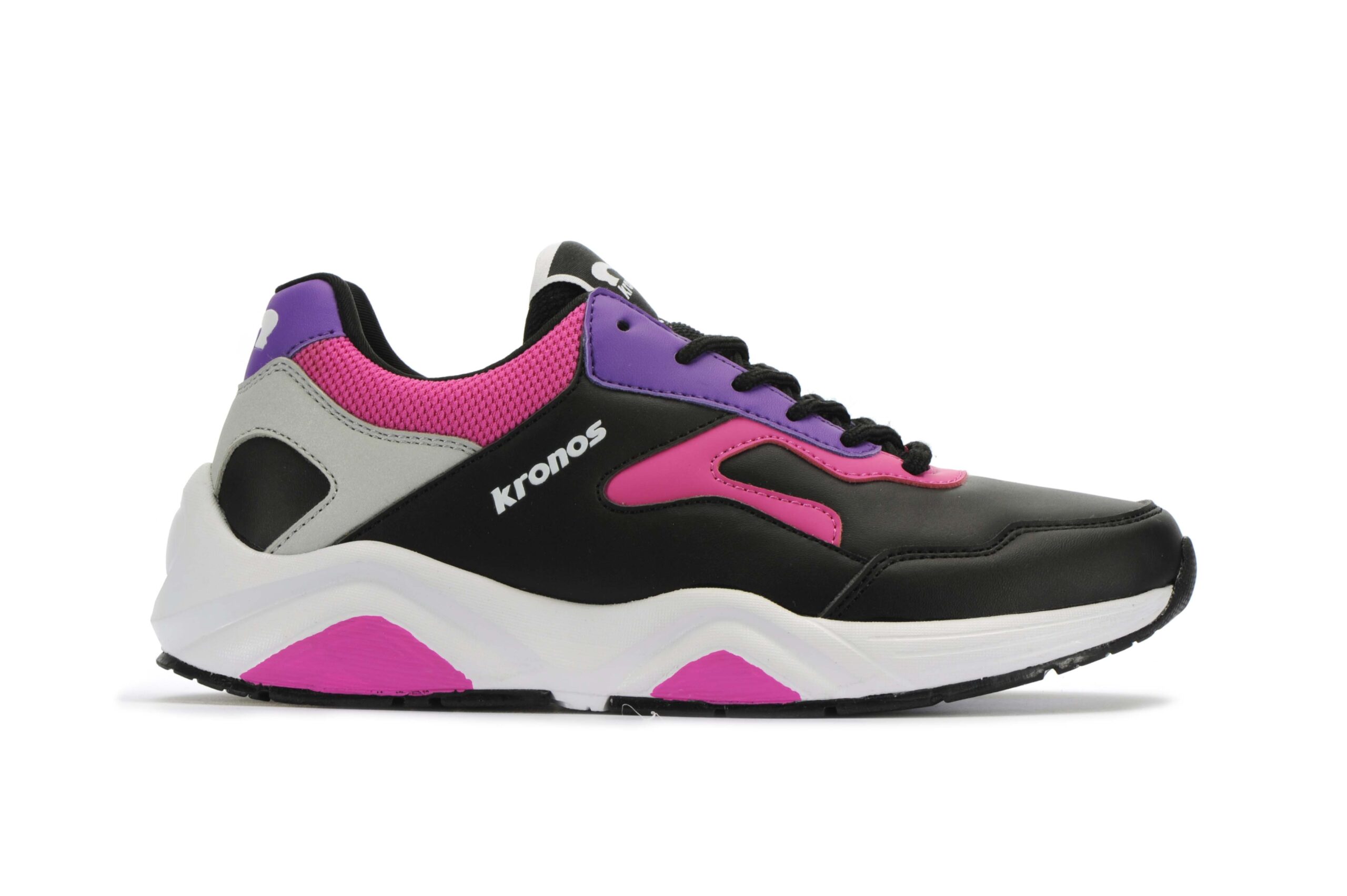 Sometimes success comes after a long journey, and other times it’s rather quick.

Kronos, founded in 1978, was already an important company in the European market in the mid-1980s. It featured excellent quality shoes and a truly interesting pricepoint, created mainly for the football and basketball sectors. Between the 1980s and 1990s, the company found many sponsors: its first (1984) was Drazen Petrovic, one of Europe’s biggest basketball stars of all time, and among the first able to transition to the NBA (he played for the Portland Trailblazers during that time), and then for Olimpia Milano in 1991. The “red shoes” wore Kronos until 1995, the time when coaches Mike D’Antoni and Bogdan Tanjevic led them to win the Korac Cup (does anyone remember this?), Coppa Italia and their 25th “scudetto”.

However, Kronos was mainly linked to football during the 1990s: their shoes were worn by stars like Hristo Stoichkov when he was with Parma, Abel Balbo of “la Roma” and Gabriel Omar Batistuta during the time he wore the Fiorentina jersey. And if fans in Florence could set up a statue of him under the Fiesole curve, it would really mean something…. Starting in 2000, Kronos consolidated its role as a preferred brand for football and basketball players, returning to be worn in 2004 by Olympia Milano players. The brand continues to make products for professionals, and also for players who compete on amateur pitches and courts, where there is true passion. Kronos always tries to offer the best price-quality ratio possible to ensure high quality and excellent materials at a reasonable price.