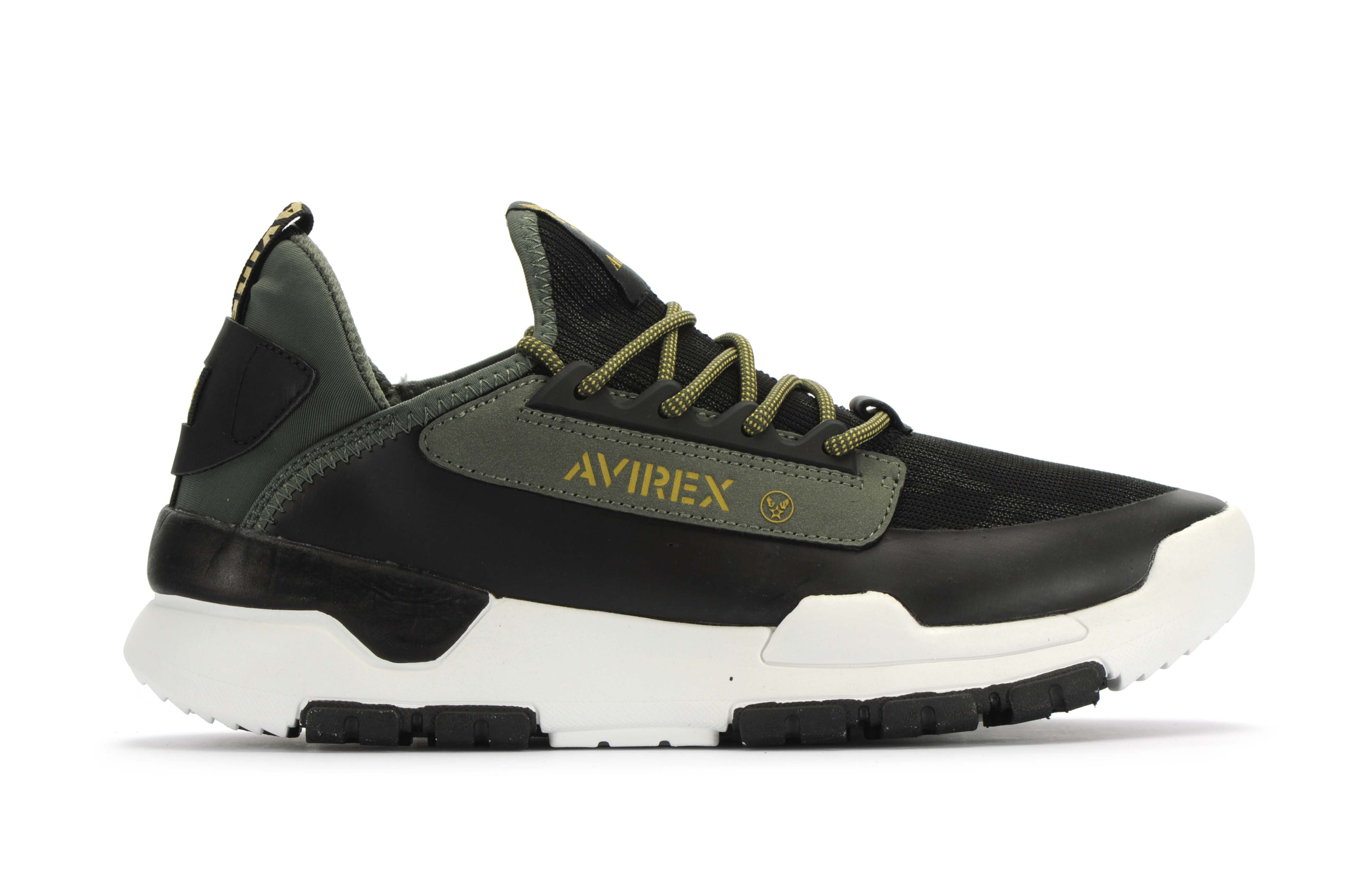 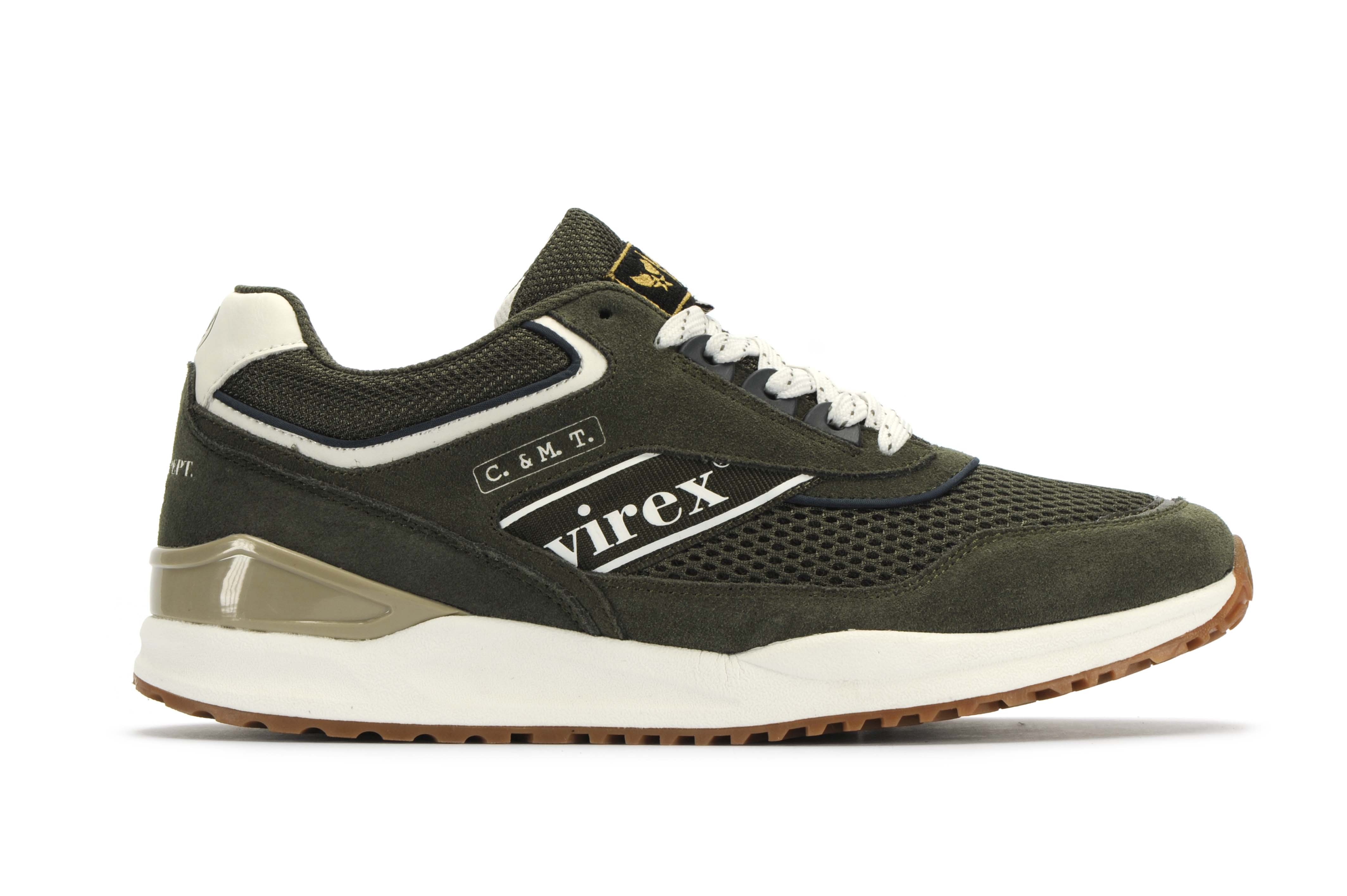 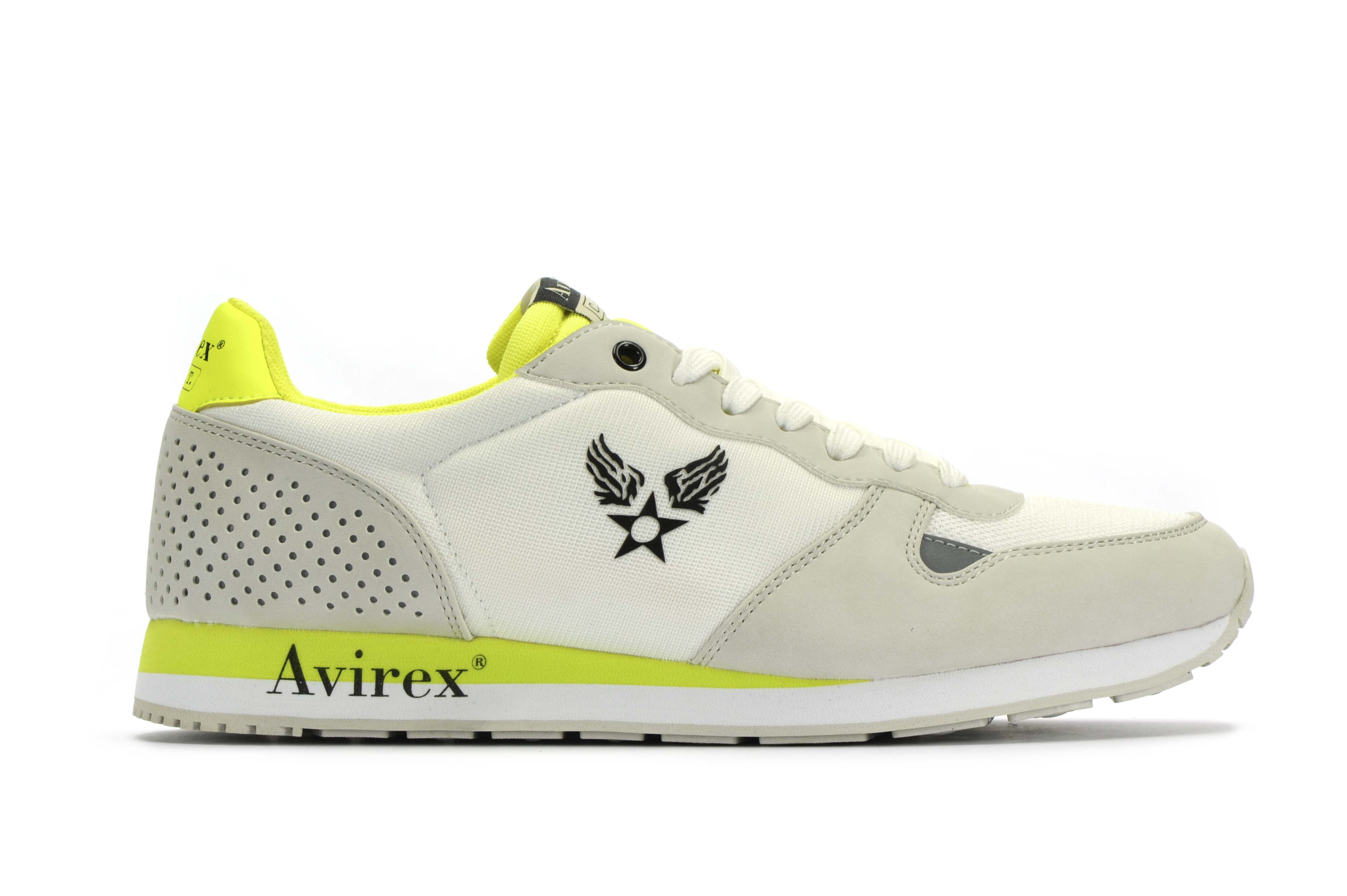 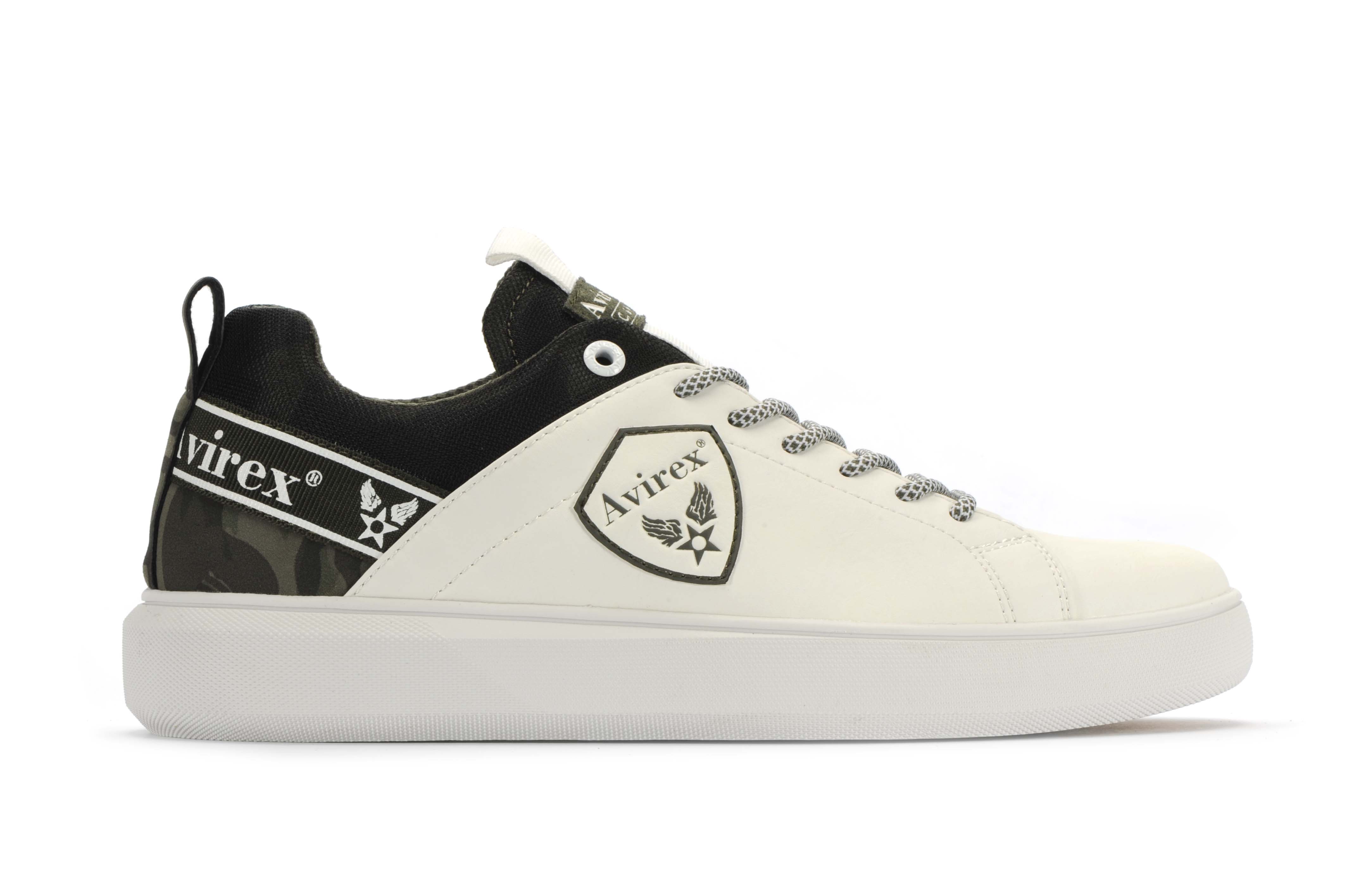 Avirex began as a small factory in Long Island, New York, specialised in the production of leather jackets for the United States Army, Navy and Air Force.

There is no official documentation bearing the exact date when the factory started production, but it is thought that it was operative throughout both world wars.

During the 1970s, a lawyer from Arizona created a new marketing strategy for the company: to commercialising leather Air Force jackets, which up to then were produced only for the armed forces, in retail channels. He registered the Avirex brand and in 1975 the company officially entered the commercial sector.

The new Avirex found itself with a challenge: satisfying market demands for vintage look leather as shown in movies and advertising at the time. Avirex became the first company to produce high quality ancient objects and leather jackets. Its success was so big that Avirex also began to produce costumes for films like:

From the design phase to the finished product, the Avirex brand’s goal is to provide the consumer with the clothing of the best quality in the world. Today, Avirex clothing is recognised and distributed throughout the world.