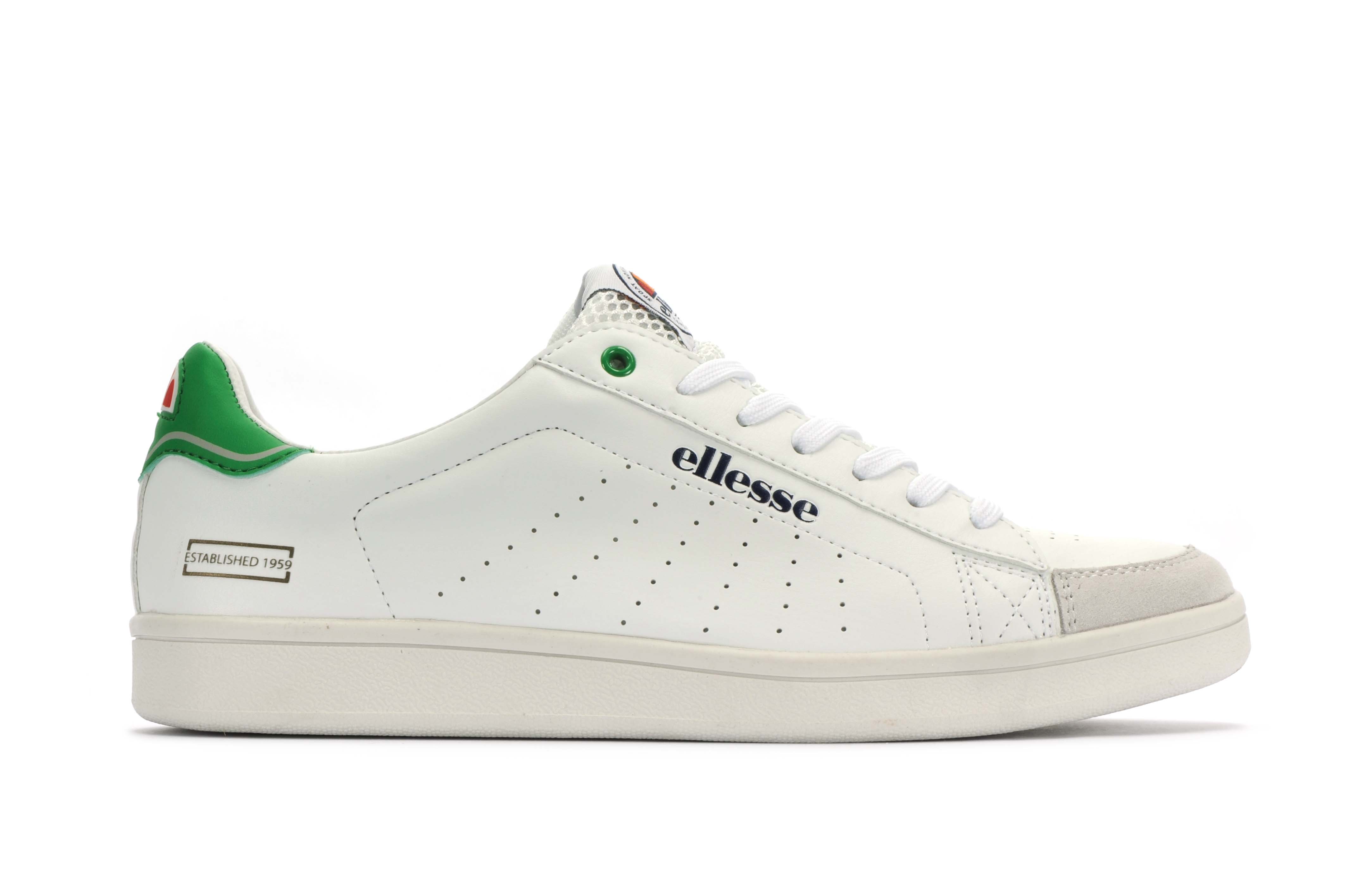 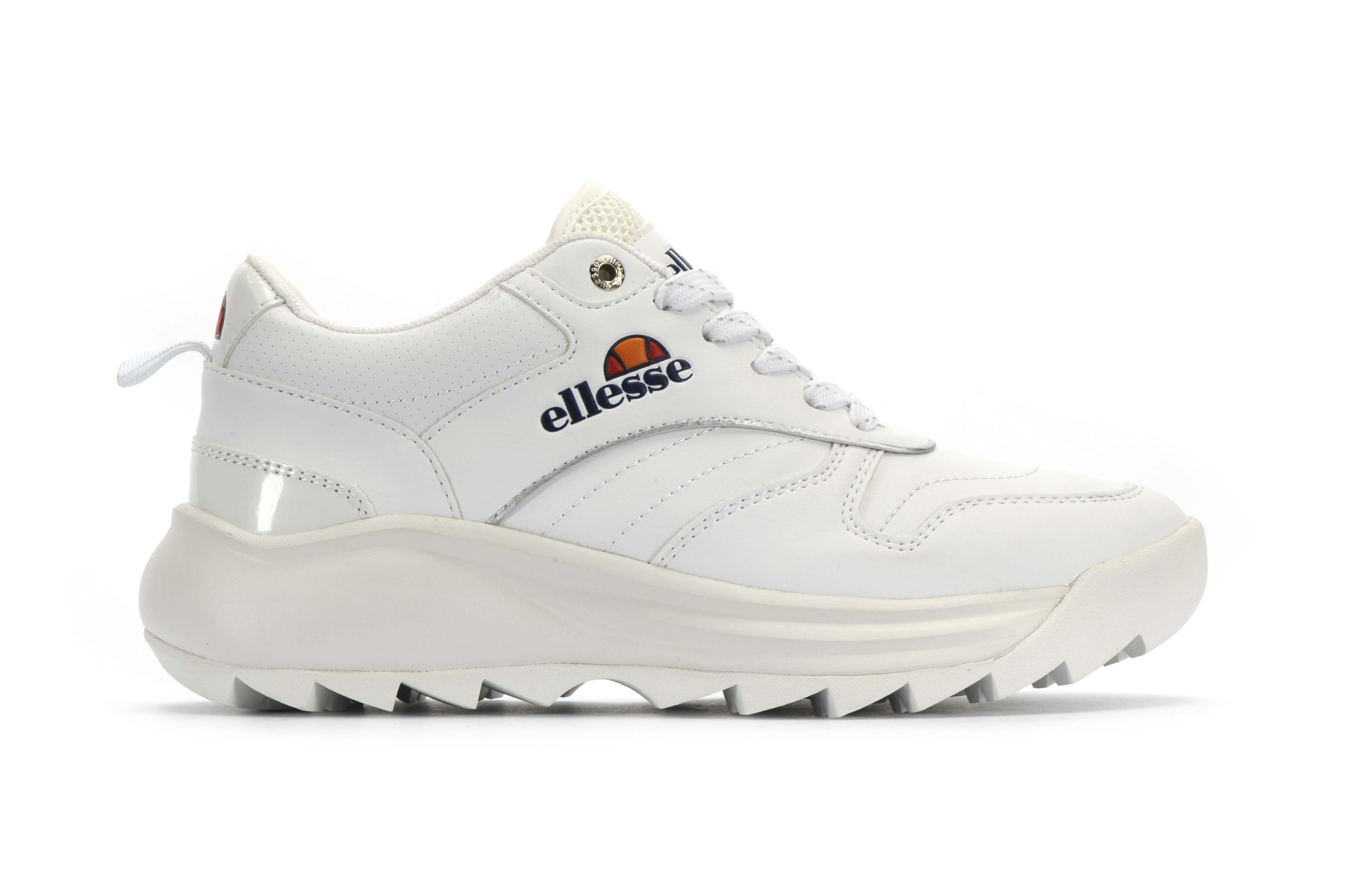 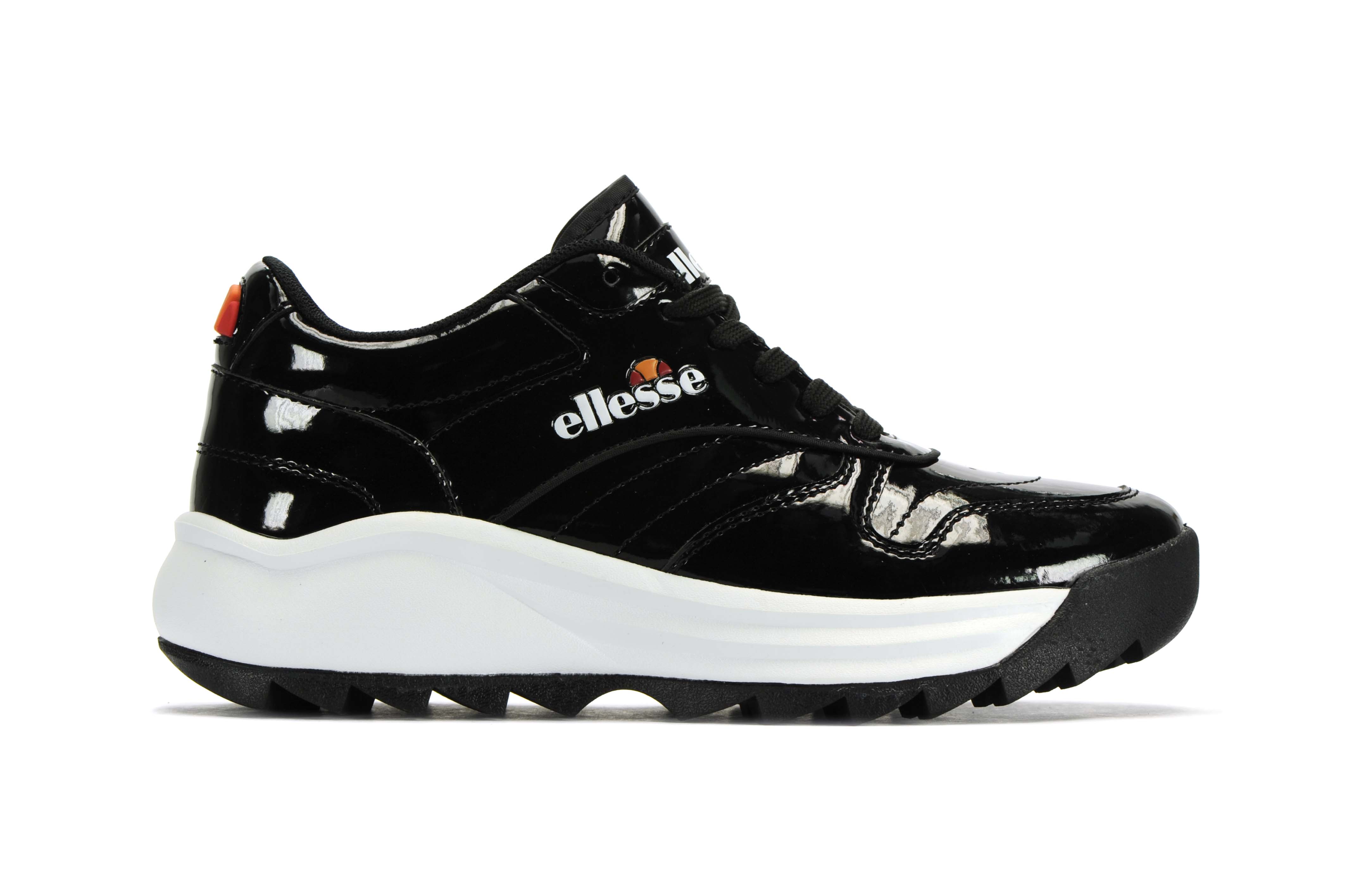 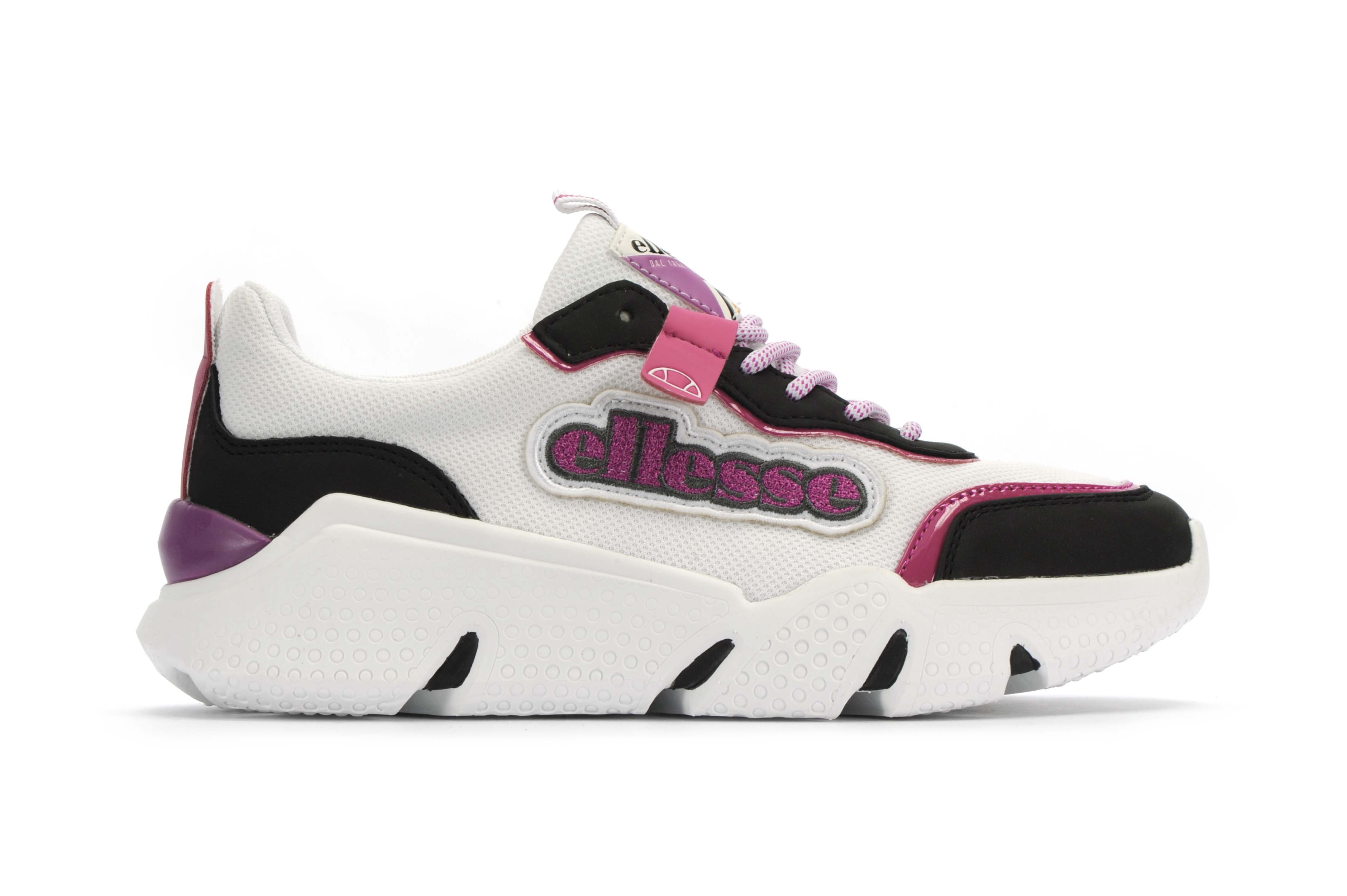 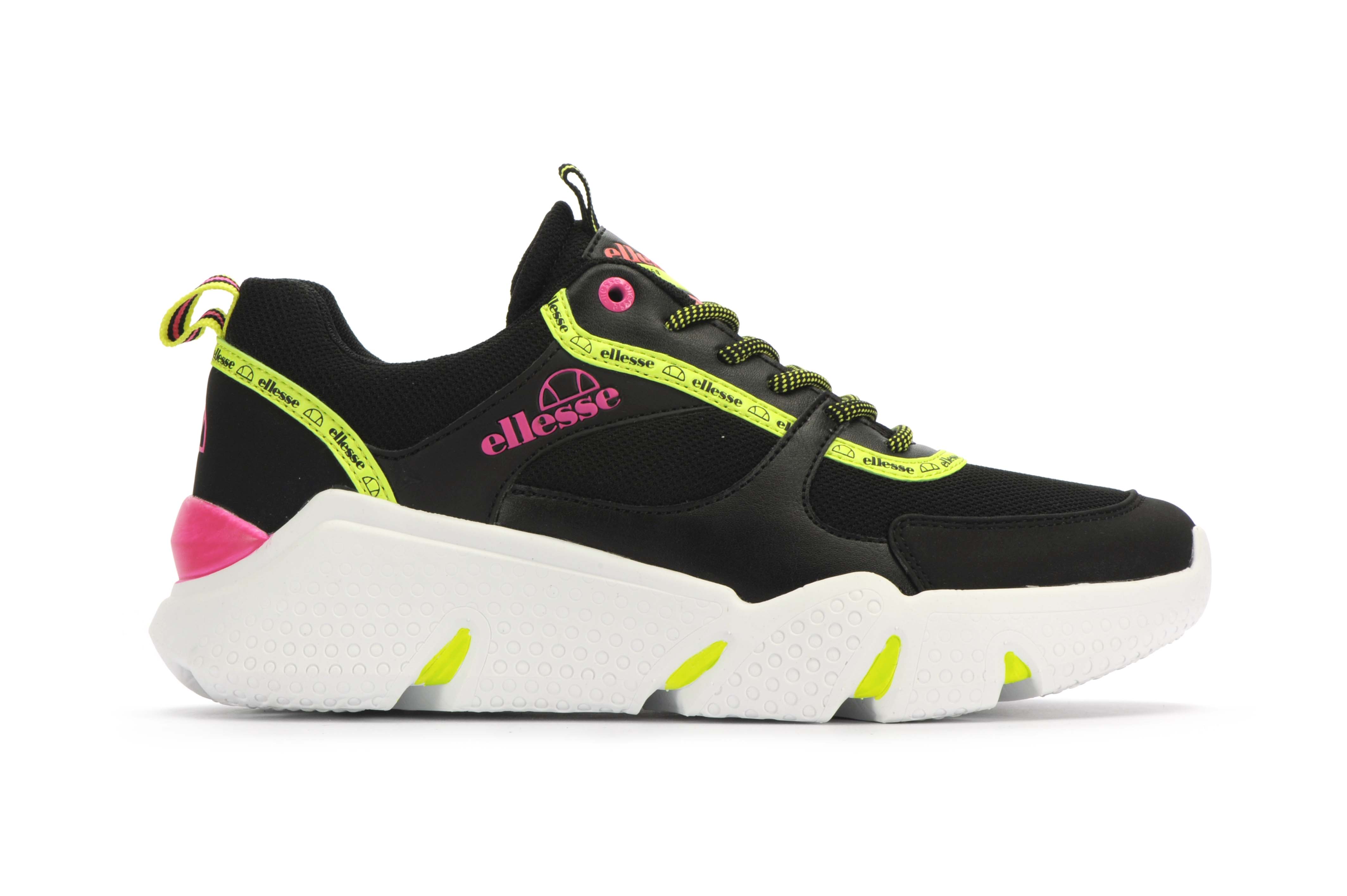 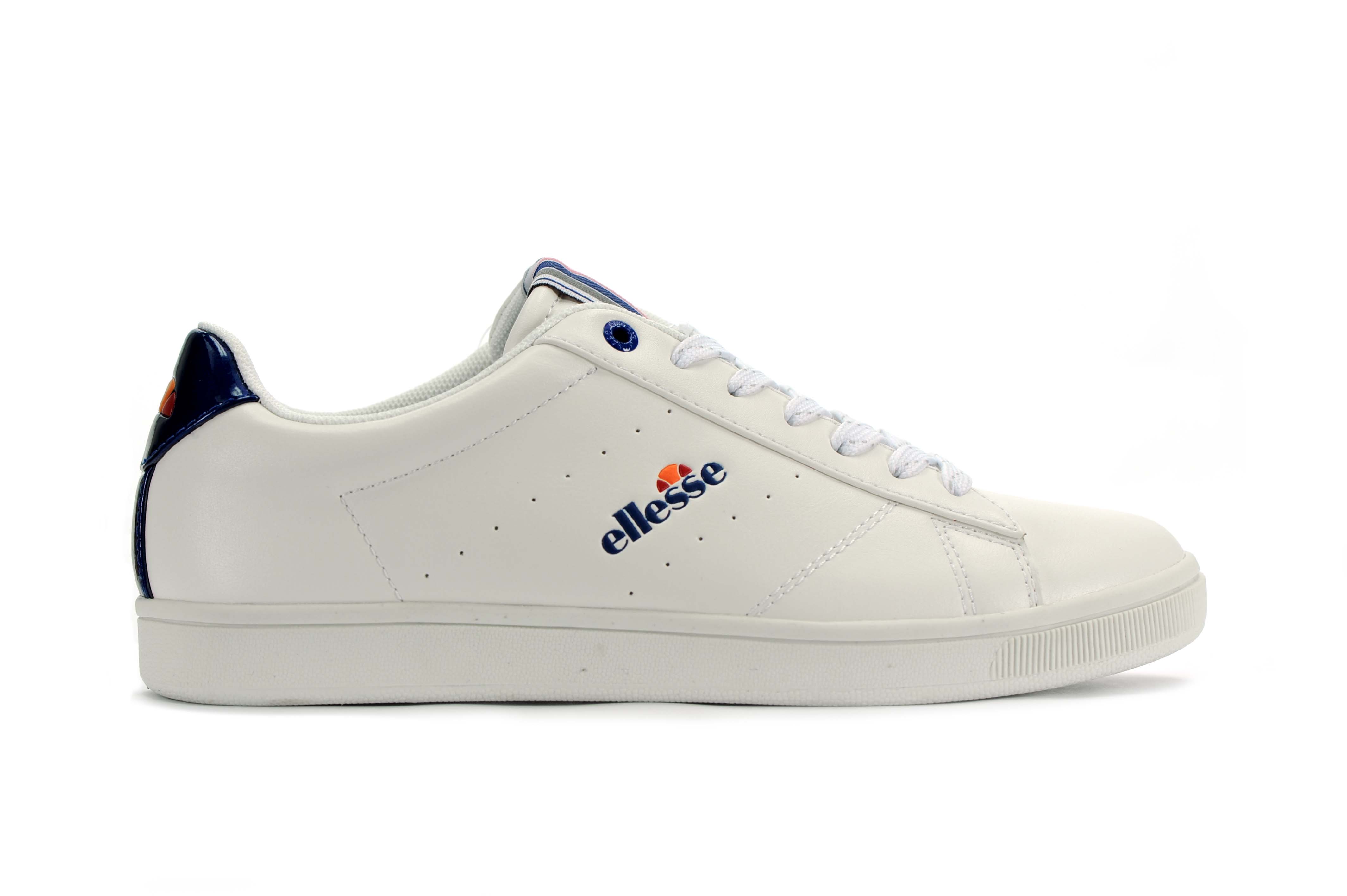 In 1959, the charismatic Italian tailor Leonardo Servadio founded Ellesse in Perugia, Italy, and broke the boundaries between fashion and sports.

The company enjoyed a historic moment during the 1970s: the advent of “Jet Pant” ski pants, inspired by women’s bell bottom trousers. This new garment had revolutionary design features: padded knees, seams on the back, an elastic waistband and gaiters that prevent snow entering the leg. Servadio decided to also apply a visible logo, as an honour badge, so that the consumer could create a mental association between the logo and a prestigious garment. This was the actual birth of the brand.

After sponsoring the Valanga Azzurra, the Italian ski team, and after having launched its first line of tennis apparel in 1975, Ellesse became an internationally renowned premium sportswear brand. In fact, in 1986, Boris Becker made tennis historywhen he became the youngest player to win at Wimbledon, and he was wearing Ellesse.

In the 1980s, Ellesse began a series of sponsorships: Italian football at the FIFA World Cup in 1982, Gianni Poli who won the New York City Marathon in 1984 (with the Poli sneaker), in addition to Formula 1, surfing and golf. It earned its position as a status symbol of the sporting world.